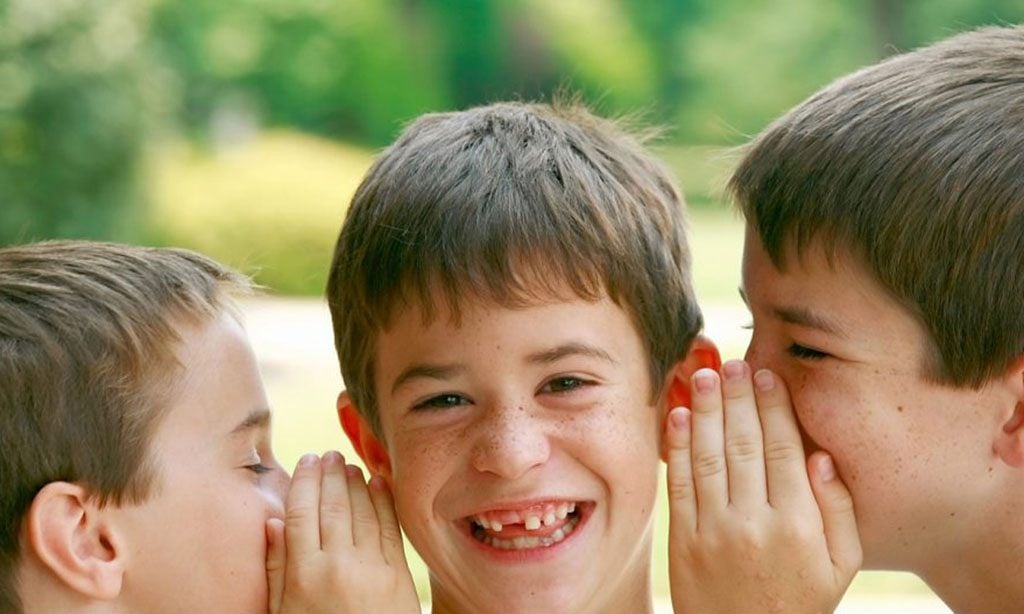 One of the most distinctive characteristics of humans is that we can speak. In speech we express our needs, feelings, and knowledge in a way that no other in God’s creation can. We are made in the image of our creator. God spoke to Adam and Eve in the garden and continued to reveal Himself through speech to His people and through the voice of His son, Jesus. Oct. 17-23 is National Freedom of Speech Week, and we hope you spend time talking with your homeschoolers about this important freedom. Why is Freedom of Speech so important, important enough to spend time during National Freedom of Speech Week talking about it? Here’s why.

Freedom of Speech is foundational to our democracy. The First Amendment rights we hold so dear do have a history! Our Founding Fathers, sons of the Enlightenment, believed strongly in the right to speak their minds about life, economics, and politics. After the Revolutionary War, it was clear that our new nation needed strong guiding principles that would further our democracy, not create a dictatorship. At the foundation of every good democracy, where the people are essential in the election of leaders, is the right to debate, talk, protest, etc. Strong democracies value the Freedom of Speech.

Freedom of speech keeps our leaders in check. “Whoever would overthrow the liberty of a nation must begin by subduing the freeness of speech.” Benjamin Franklin got it right with this quote! If you want to be a dictator, your first step is to limit and eliminate those who speak out against you. Our Founding Fathers knew this, which is why the Freedom of Speech is the First Amendment. It’s refreshing to know that the men who wrote the constitution were, in fact, keeping themselves in check!
For the people to have a say in how their nation is run, they must have a say! Allowing free speech means that citizens have the ability to speak for or against policies, laws and elections. This Freedom of Speech encourages discussion, which in turn impacts how and for whom we vote. Without this freedom, leaders would have the ability to do whatever they wanted unchecked by public opinion.

Freedom of Speech is the foundation of the freedom to worship. Without the ability to speak freely, to share the love of Jesus, we would not be able to worship freely. The Freedom of Speech is at the core of our ability to believe in the death and resurrection of Jesus Christ, and to share that with others. As Martin Luther King Jr. said, “Our lives begin to end the day we become silent about things that matter.” Our ability to speak Truth, to share the Gospel, and to impact those around us is dependent upon freedom of speech.

During National Freedom of Speech Week, consider how you can celebrate your right to freedom of speech as a homeschooling family. Why not do one of the following, because you can!

How will you exercise your right to free speech during National Freedom of Speech Week? Tell us in a comment below! 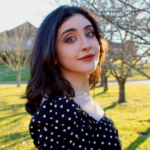 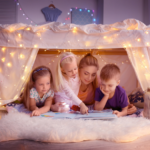 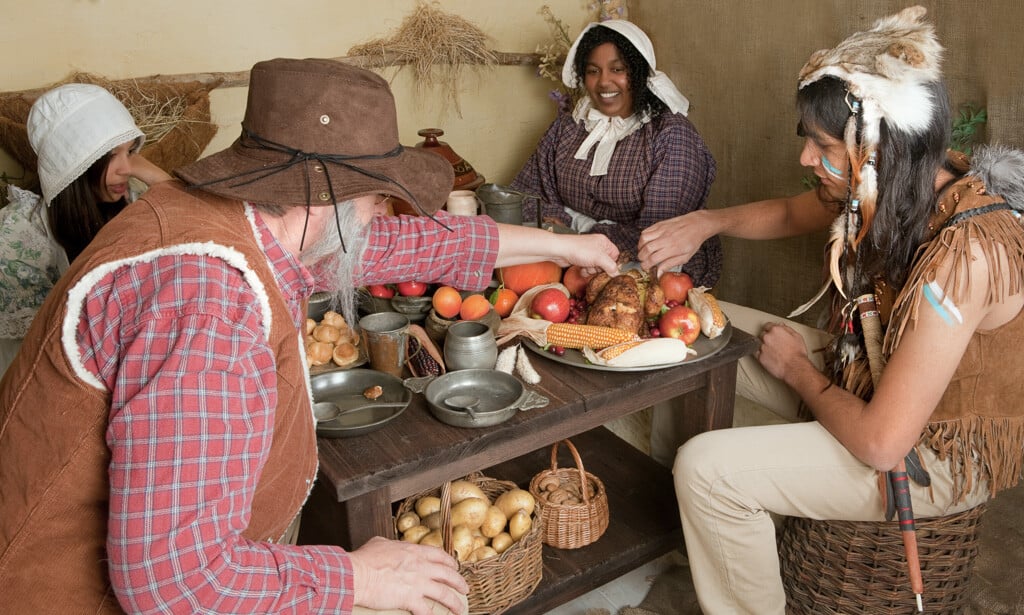 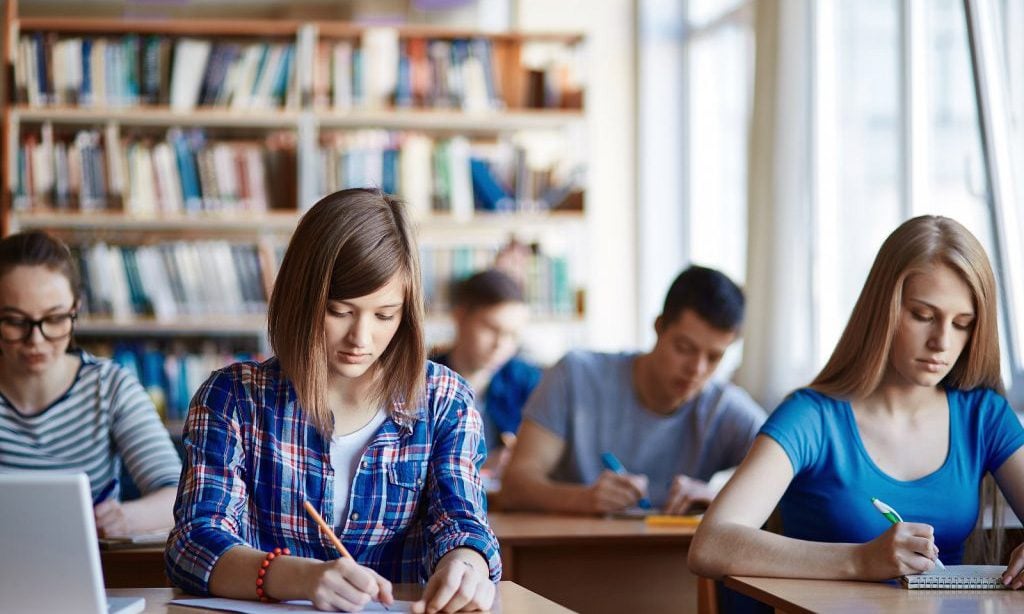 How to Get the Most Out of High School Homeschooling: Part I Read 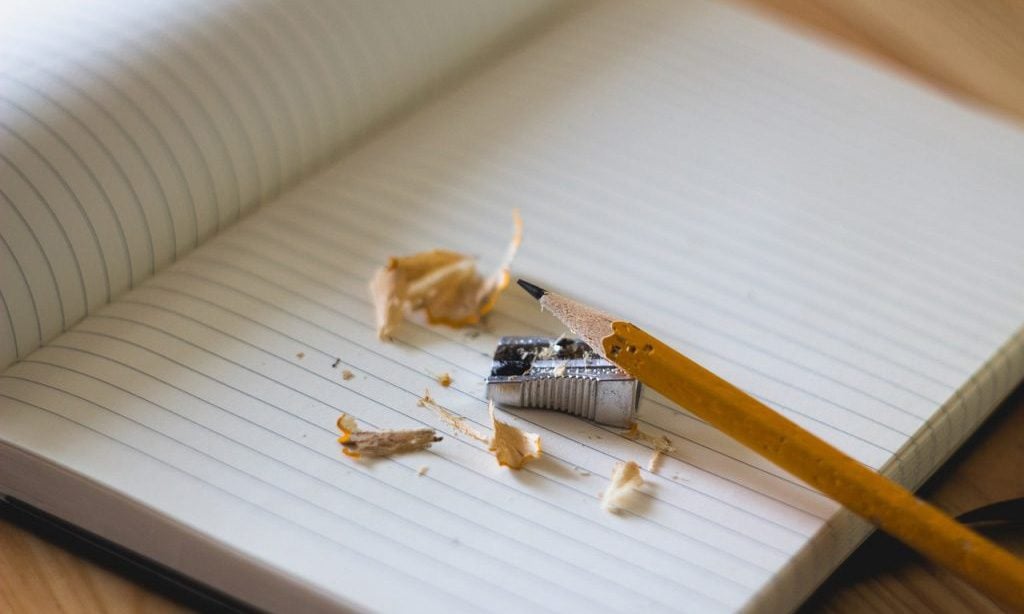