We are experiencing some technical problems with our 800 phone number. Please use the chat feature on our website to leave your phone number, and we will return your call.
Looking to start homeschooling now? Join us for our Virtual Open House this Thursday, January 21st at 2pm ET.
Sign Up 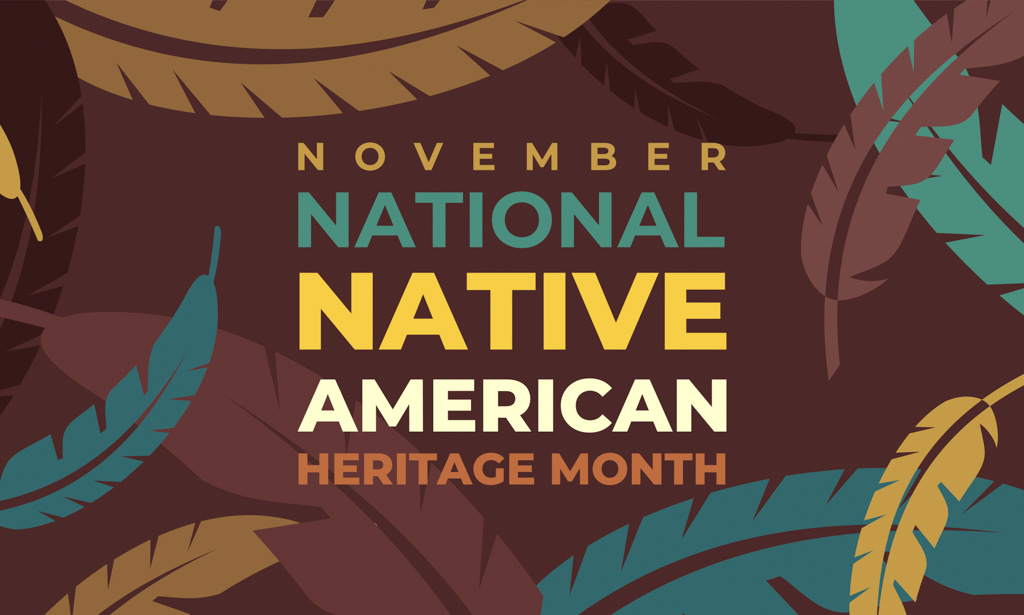 In 1990, President George H.W. Bush approved a resolution designating November as National American Indian Heritage Month. Each year since 1994, the same types of proclamations have been made, including this year, when President Donald Trump announced November as Native American History Month. This is a time to learn more about and appreciate the many cultures our country has seen, including the original inhabitants of our land. In this multi-part blog series, we’ll take a look at the history, heritage, and culture of Native Americans and learn why they’re so important to the history–as well as the present and future–of the United States. Our first installment focused on the history of Native Americans and key events that occurred along the way. This post is on the lighter side and looks at some celebrity Native Americans–some of the names here might surprise you!

Jason Momoa
The star of Aquaman identifies mostly with his Polynesian roots, as he was born in Hawaii and spent plenty of time there. His father is a native of Hawaii, but Jason’s mother, who raised him in Iowa, is part German, part Irish, and…part Native American. Known also for his roles in Game of Thrones, Conan the Barbarian, Justice League, and the upcoming Dune, the actor is passionate about his roots and makes sure to give back through philanthropy. Among his charitable acts are donating more than 1,500 cases of his Mananalu Pure Water to the Navajo Nation to help their COVID-19 efforts and selling face masks through his On the Roam lifestyle brand to benefit charities. He’s also a staunch environmentalist, raising awareness and money for organizations such as Sustainable Coastlines Hawaii; in fact, his Mananalu Pure Water company sells the water in cans in order to reduce the usage of plastic bottles and help keep the oceans and wildlife safe.

Anthony Kiedis
You may not recognize his name, but you might know of his band. Anthony Kiedis is the vocalist for the legendary rock group Red Hot Chili Peppers. It has been some time since the Chili Peppers made themselves known to the world with songs like “Give It Away” and “Under the Bridge”, but Kiedis and the Peppers are still making really, really good music today. Anthony’s grandmother was part Mohican, and he shows pride in his Native American heritage with multiple Native-design tattoos, including a large Haida Thunderbird across his back.

Jimi Hendrix
Kids, ask your parents–or (gasp) grandparents–about Jimi Hendrix’s music. Though he only lived to 27, Hendrix is hands-down one of the most iconic and accomplished guitarists the world has ever seen. Jimi, a Seattle native, delivered the final performance at the original Woodstock festival in 1969, which included his instantly famous rendition of “The Star Spangled Banner” as a guitar solo. Jimi Hendrix identified as African-Native American–in his case, part African American, part Cherokee Indian. His grandmother was a Cherokee, and his family continues to celebrate its proud Native American heritage.

Billy Bob Thornton
Billy Bob Thornton rose to fame in 1996 by starring in and winning an Academy Award for the screenplay of the film Sling Blade. Since then, he’s been one of Hollywood’s most successful actors, having collected a couple Golden Globes along the way. Thornton, a native of Arkansas, has also starred in films such as A Simple Plan, The Bad News Bears, Monster’s Ball, Bad Santa, and many more…and he’s also an accomplished musician! Billy Bob’s father was Irish-American, and his mother is both Italian and Choctaw Indian, making Billy Bob one-quarter Native American.

Chuck Norris
Everyone’s favorite tough guy is the prototype for an American action hero. And he can thank his Cherokee heritage for some of that toughness. The Walker, Texas Ranger star is an accomplished martial artist who broke onto the Hollywood scene in the Bruce Lee film, Return of the Dragon in 1972. Throughout his career, Chuck has dedicated plenty of his time and money to charitable causes such as the Make-A-Wish Foundation and United Way. He can thank his maternal grandfather and paternal grandmother for his Native American heritage–they were both Cherokee Indians.

Rosario Dawson
Rosario Dawson is the perfect representation of the melting pot that is America. She can claim Afro-Cuban, Puerto Rican, Irish, and…you guessed it…Native American bloodlines! Rosario has appeared in movies such as Rent, He Got Game, Josie and the Pussycats, Men in Black II, and Zombieland: Double Tap, as well as TV shows like Marvel: Daredevil and her much-anticipated appearance as Ahsoka Tano in the Star Wars series, The Mandalorian.

Jim Thorpe
There’s no debating who the greatest-ever Native American athlete was–his name was Jim Thorpe, and he had significant Sac and Fox and Potawatomi Indian bloodlines. In fact, he was named Wa-Tho-Huk, meaning “Bright Path,” but christened with the name Jacobus Franciscus Thorpe. He excelled in track and field and football (and baseball, hockey, lacrosse, and even ballroom dancing!) while at Carlisle Indian School (see our last blog post!) and earned a spot in the 1912 Olympics. Jim Thorpe went on to take gold medals in both the pentathlon and decathlon in Stockholm, Sweden. Unfortunately, it was discovered that he had been paid to play minor league baseball in 1909 and 1910 (a violation for an amateur athlete), so his gold medals were stripped and his victories were erased from Olympic records. This did not slow him down, however.

In 1913, he began a six-year career in Major League Baseball, playing for the Cincinnati Reds, Boston Braves, and New York Giants (now the San Francisco Giants). But it was in professional football that Jim Thorpe truly made a splash. Playing for the Canton Bulldogs of the American Professional Football Association (soon to become the NFL), he drew huge crowds and led the Bulldogs to three league championships. After Canton, he went on to play for the Cleveland Indians, Chicago Cardinals, Rock Island Independents, and New York Giants until 1928. After sports, he moved on to Hollywood, where he appeared in more than 60 films. Jim Thorpe also pushed for the casting of true Native Americans in the film industry. He passed away in 1953, not long after The Associated Press named him the best athlete of the first half of the 20th century. He was posthumously inducted into the Pro Football Hall of Fame’s inaugural class in 1963, and his Olympic victories were finally restored in 1982. His remains rest in a Pocono Mountain town in Pennsylvania–called Jim Thorpe.

Elvis Presley
Last but certainly not least is “The King of Rock and Roll,” Elvis Aaron Presley. There’s been much debate of Elvis’ lineage, with claims that his great-great-great grandmother was a full-blooded White Dove Indian. It turns out that “The King” may have more Native American blood than anyone realized. A genealogy study conducted by DNA Consultants in November of 2019 concluded that, forensically speaking, Elvis had more American Indian heritage than any other, including Cherokee and Chippewa/Ojibwe. So, the world-famous icon who remains the world’s all-time best-selling solo artist (with estimated record sales up to 1 billion!), who has the most Billboard Top 40 singles (115), the most Billboard Top 200 charting albums (129), and the most gold (101) and platinum (57) selling albums in history–as well as starring roles in 31 films–had plenty of Native American heritage in his blood.

These are just a few of the many Native American celebrities and entertainers, past and present. Do some research of your own to identify some more famous Native Americans. And, of course, check out Elephango, our education partner with plenty more resources on the history of Native Americans! Stay tuned for the next part of our series celebrating Native American History Month! 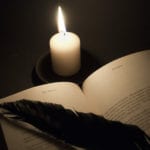 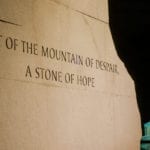 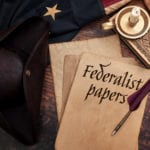 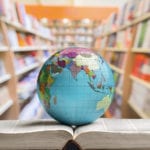 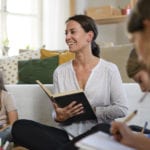 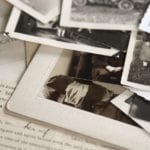 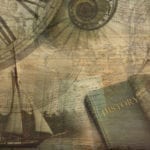 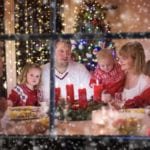 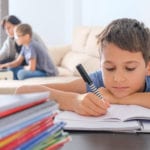 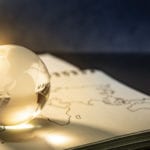 What in the World? December History Lessons You Can Teach at Home (Part 1) 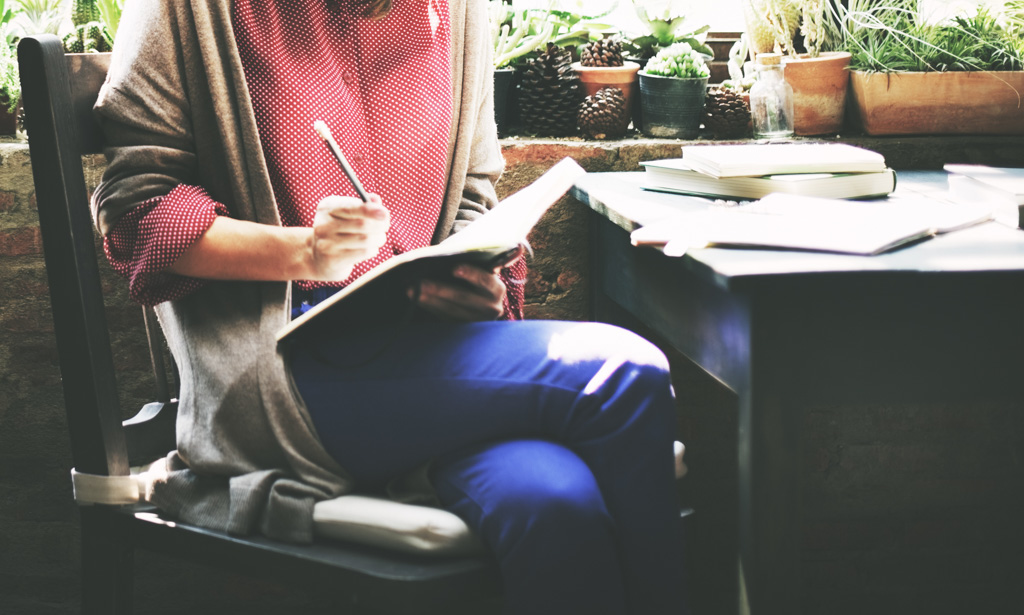 Apps and Advice for your Homeschooler’s First Device Read 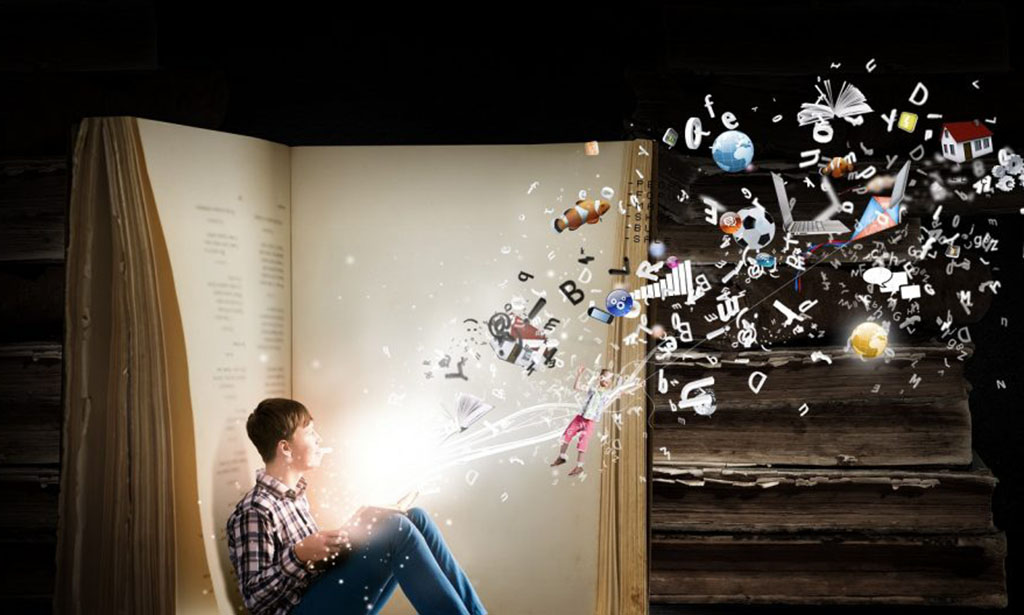 How I Inspire My Peers to Chase Their Dreams Read