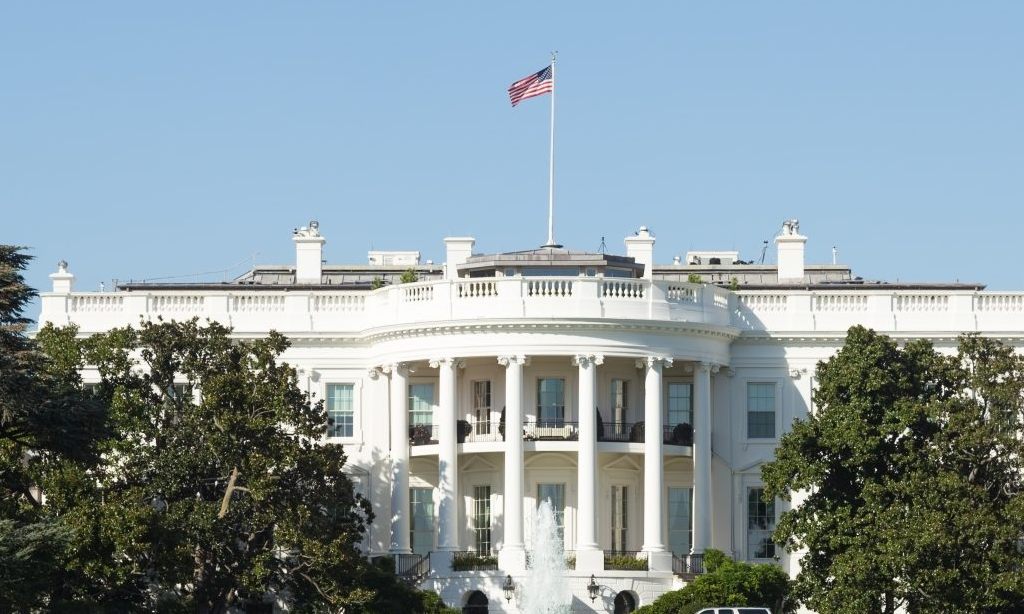 If you ask your homeschooled children what their favorite holiday is this year, I bet President’s Day 2016 isn’t anywhere near the top of the list. And yet, as homeschooling parents and teachers, we simply can’t let a day so full of history and importance, a day where we honor the first President of the United States, pass us by without at least a lesson and craft or two. If you’re determined to teach and celebrate George Washington’s birthday this year, why not try out a few of the fun ideas below. You never know, your students might have so much fun that President’s Day becomes the new Fourth of July!

• Art Smart Washington- Research online or in books to find as many historic portraits of George Washington as you can find. Then compare and contrast the pieces of art as a group discussing the portrait’s setting, mood, images, characteristics, etc. Have each participant assign a title of their own to each portrait and describe the way Washington looks using unique adjectives (think regal, Presidential, stiff, etc.). Take a vote on which is your favorite portrait and finish up by creating a family portrait of your own in the same vein or style as the winner!

• Money Maker Madness– Most of our kids are at least familiar with the faces of Presidents because they’ve used or studied coins. One sure way to entice your students to get into the studying of the Presidents (and perhaps a little math too!) is to do a “Money Study.” Study the history of currency and why specific Presidents were chosen to be the “face” of bills and coins. Create a poster to show which Presidents are on which pieces of currency including a few historical facts about their life and term. Finally, have fun creating some money of your own!

• Quotable Memorable Men– Make a note card listing the name and term of each President then another card with their portrait (think Memory). Choose notable Presidents based upon your family’s social studies IQ and ages. For little ones you may only want to do 5 or 6, more for older students. Play memory matching the name and term date cards to their correct picture! Want to take it up a notch? Put the cards in order based upon the Presidents terms or birthdates. Have older students find a notable quote attributed to each president and put each on its own note card. Play memory matching the quote to its owner.

• Campaign Trail Trials– Let’s face it, we all have at least 1 child who wants to be President someday. Why not give them a taste of what it’s like to run for office? Start with a good character study of your student’s favorite President. Then run against him! Be sure to go over the qualifications for Presidents first to ensure your child fits the bill. Have your student make posters, buttons, speeches, etc. using their knowledge of their President’s platform and try to persuade you. Don’t have an aspiring George Washington? That’s ok; join your favorite President on the campaign trail as one of their loyal supporters instead of a challenger.

• Becoming a Washington– George and Martha are well known for their writing and no study of George Washinton’s birthday would be complete without penning a few letters of your own! Have your students write George or Martha a letter pretending to be the other discussing life as President or First Lady. Of course you should read a few Primary Sources to become familiar with the language of the time period. Dress up like the Washingtons and read letters to one another. Finish your day by making one of Martha’s famous recipes together (like Martha Washington’s famous apple pie)!

Sure you could make cotton ball wigs and do Washington word searches for President’s Day 2016, but who’d want to when there are so many more interesting and creative ways to celebrate the first President of the United States!

How are you planning to spend your President’s Day 2016? Tell us in a comment below! 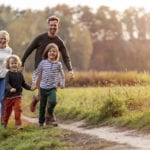 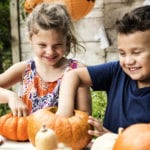 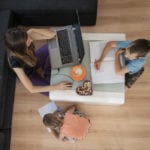 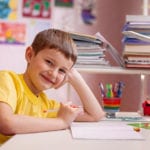 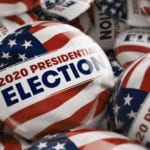 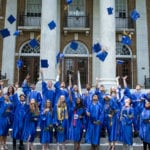 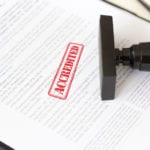 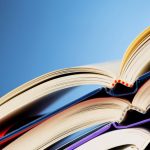 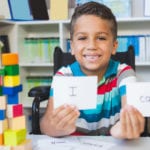 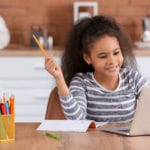 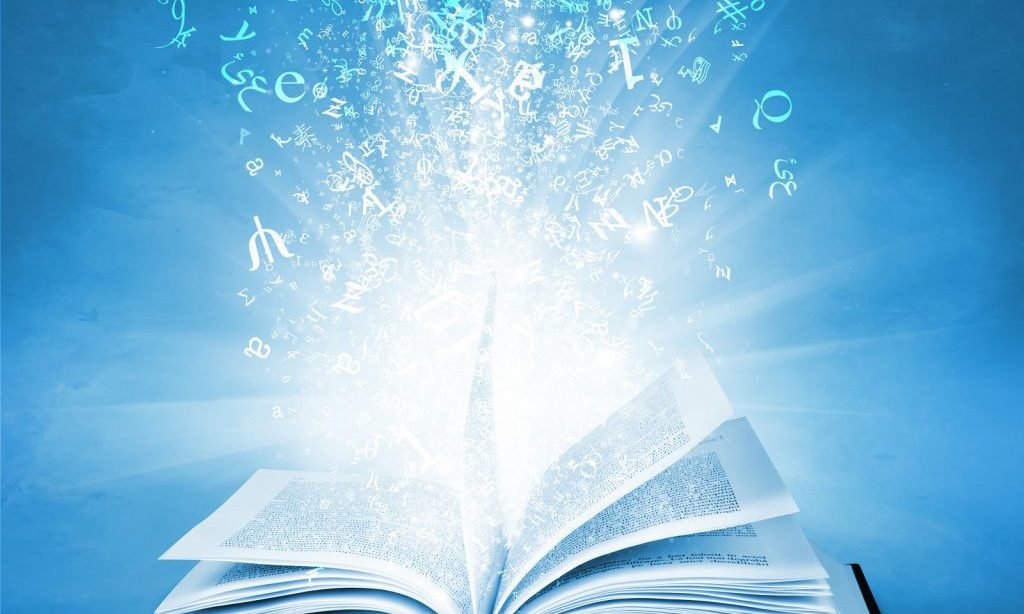 Ways to Incorporate Homeschool Writing in Every Subject Read 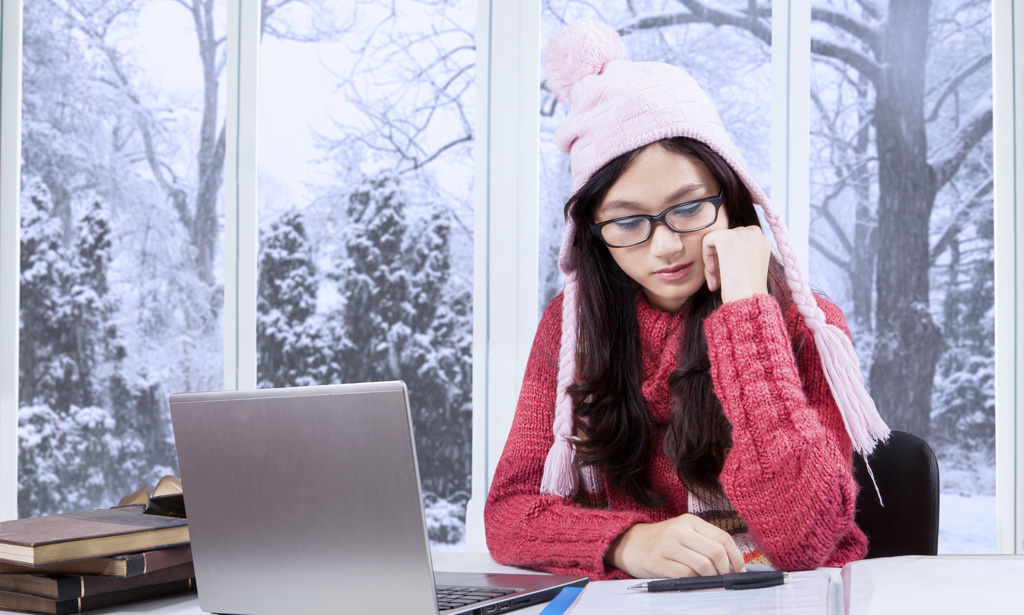 Recharge Your Homeschool Classroom and Avoid the Mid-Winter Slump Read 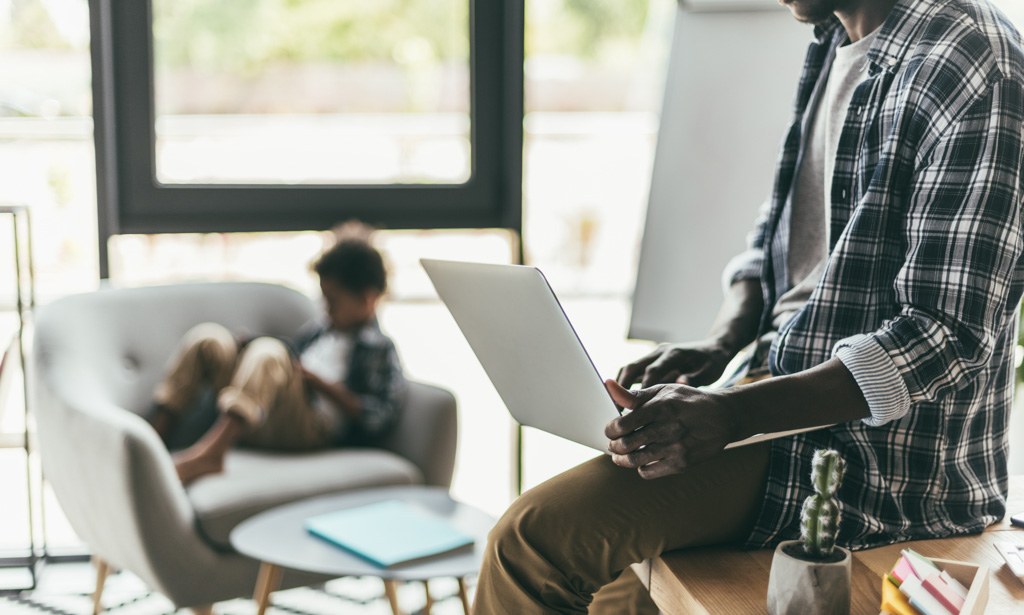 When Moms Have to Work: Why Homeschooling Can Work for Working Parents Read