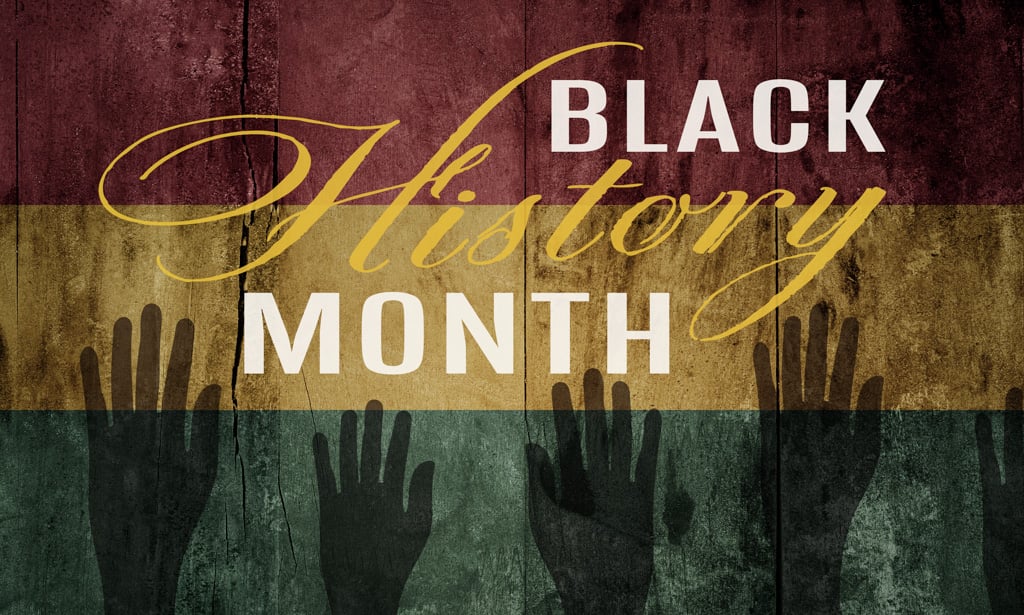 Pivotal Events: 1619 to 1850
In this post, we’ll look at some key events and people from 1619 to the middle of the 19th century that changed the course of African American history forever.

Slavery Arrives in North America – 1619
It all started with the arrival of 20 Africans in Jamestown, Virginia, a British colony, in 1619. From 20 Africans, slavery spread rapidly among the colonies, with some historians estimating that 6 to 7 million African people were brought to the colonies in the 17th century alone. Black slaves continued to be oppressed for more than 200 years, despite some efforts to curtail slavery. For example, by the 18th century, most northern states had abolished slavery; however, that did not stop the slave trade from growing, particularly in the South. Congress actually outlawed the import of new slaves in 1808, but the slave population in North America was still estimated at 4 million in 1860. It wasn’t until 1863 that slaves were finally emancipated and given their freedom by President Abraham Lincoln.

The Cotton Boom – 1793
By the late 1700s, tobacco crops, which had been the leading cash crop in the South, were diminishing. This led to slave prices dropping, putting the entire business of slavery in serious jeopardy. Coincidentally, the textile industry was growing rapidly thanks to the invention of mechanized spinning and weaving, leading to a very high demand in cotton. The only problem–the process of getting cotton ready for use was very time-consuming and laborious, as it had to be grown, picked, and de-seeded by hand. That is, until 1793, when Eli Whitney invented the cotton gin, a mechanized device that quickly and efficiently removed cotton seeds from the fibers once it had been picked in the field. This led to a boom in the cotton industry, so the demand for slaves in the South grew exponentially. And with more slaves came the greater possibility of a revolt (slaves successfully rebelled in Haiti in 1791); hence, the Fugitive Slave Act of 1793 made it a federal crime to assist or aid a slave in escaping.

Nat Turner and the Rebellion – 1831
Despite the government’s best efforts, Nat Turner, who was born into slavery in 1800, led the only successful slave rebellion in American history. Fueled by a burning hatred of slavery, and apparently a sign from the sun, Turner and a small group of fellow slaves killed his owners, the Travis family, in 1831. The group then traveled toward Jerusalem, Virginia, intent on expanding the size of their group and killing more slave owners. They managed to kill approximately 60 white people in a span of two days before being overrun by a militia in Jerusalem. Turner managed to escape and evade authorities for six weeks before he was captured, and eventually, tried and hanged. All-in-all, more than 100 slaves lost their lives, and due to growing fears of more rebellions in the South, the slave laws were strengthened. This, however, only increased anti-slavery sentiment in the North as tensions between territories were building toward an inevitable civil war.

Harriet Tubman and The Underground Railroad – 1831 to 1849
The Fugitive Slave Act passed by Congress in 1793 fueled a growing abolitionist movement in the North. One journalist, William Lloyd Garrison, even created an anti-slavery newspaper called The Liberator in 1831 to share his abolitionist views. Many northerners, who were firmly anti-slavery, began helping fugitive slaves escape via a network of safe houses…famously called The Underground Railroad. In late 1849, a slave named Harriet Tubman left her family behind and made the journey north, eventually settling in Philadelphia. In late 1850, Ms. Tubman returned to the South to lead the first of an estimated 20 missions to free more slaves via The Underground Railroad. While the numbers vary, it is believed that Harriet Tubman ultimately freed approximately 70 slaves. After the Civil War began, Ms. Tubman bravely offered her services to the Union army as a spy, including personally accompanying the Union army for a nighttime raid at Combahee Ferry in June 1863, helping rescue approximately 700 slaves.

Don’t miss our next blog in the series, which will cover a critical point in black history–the years between 1850 and 1900! 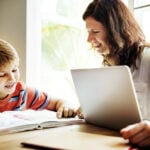 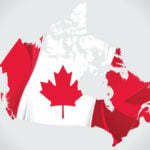 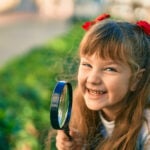 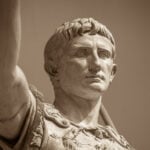 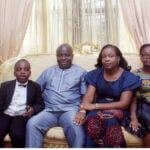 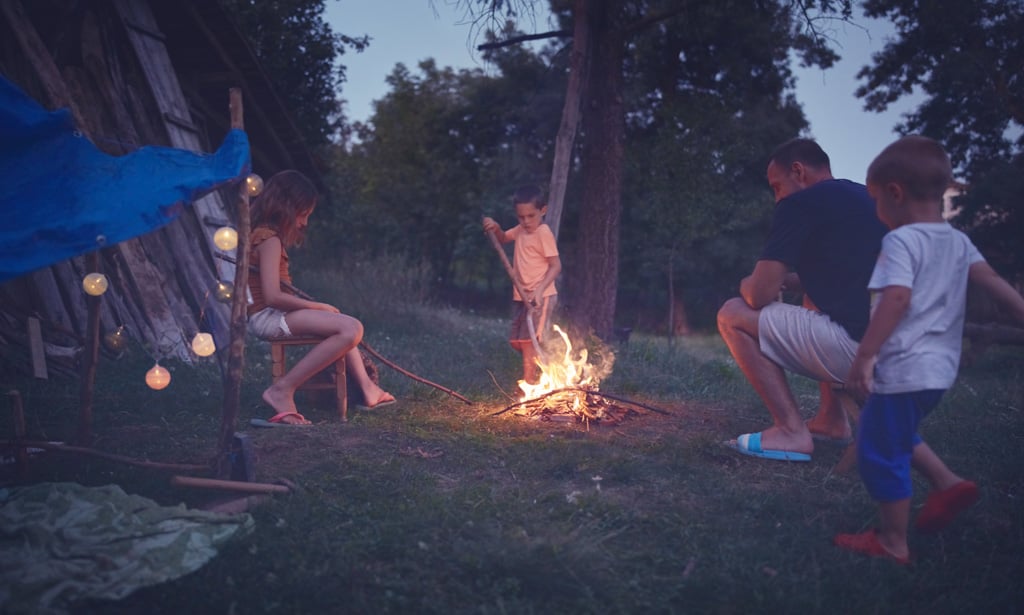 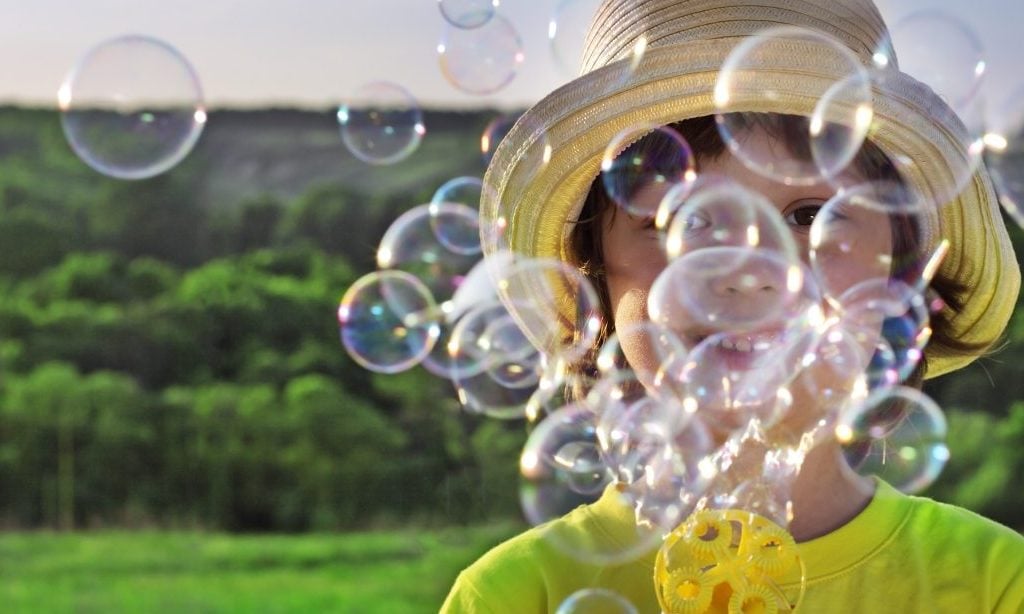 How To Keep Your Homeschooling Kids Engaged Through Brain Breaks! Read 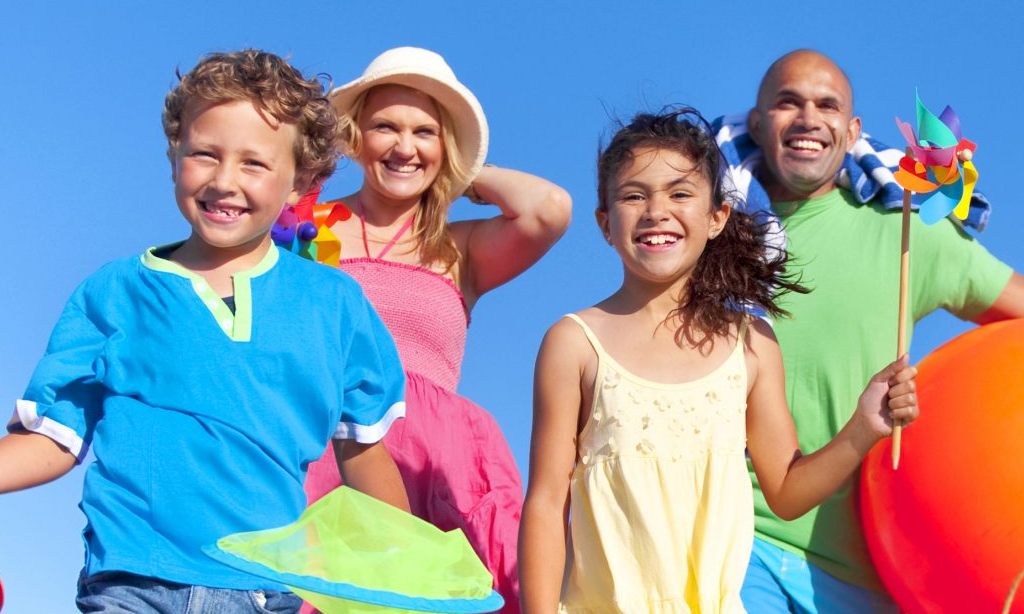