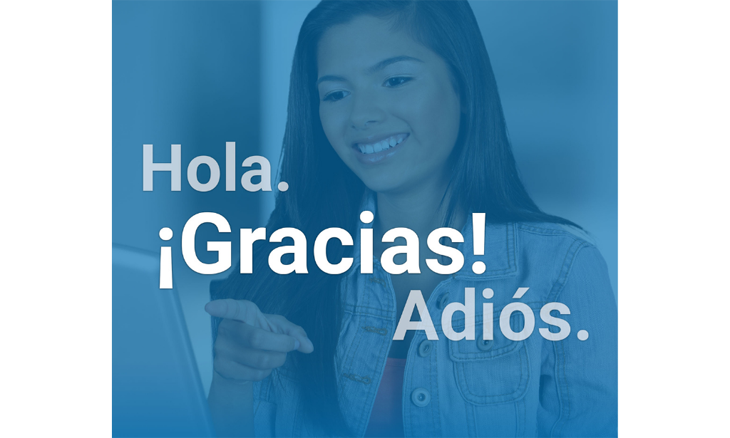 Among the wide array of educational services available at Bridgeway Homeschool Academy, the possibility of learning a second language at an early age is one of the most appealing for parents who want their children to get ahead of the curve!

The renowned British weekly magazine The Economist published a study that shows how people can earn up to $125,000 extra just by knowing a foreign language alone. But that’s just one of the many benefits that raising a bilingual child offers, and for that reason Bridgeway Homeschool Academy has partnered with Homeschool Spanish Academy to provide early-age students with the opportunity to learn a second language.

In the following lines, I discuss the overwhelming positive benefits available to your child when they learn a second language at an early age. As a Mexican native, I also share my personal experience with raising my children to be bilingual.

How About a Second Language for Your Children?

If you’re reading this, it’s probable that the idea of raising your child to be bilingual inspires you and motivates you to learn more. Your curiosity is leading you down the right road—in fact, according to the U.S. census, more than 27 percent of American children under the age of 6 are already learning a language other than English at home.

This multilingual development of our society is inevitable, and with the realization that more kids are learning a second language than ever before, what does that mean for your children?

The most important benefits of learning a second language have long-lasting positive effects on your child’s cognitive abilities, emotional intelligence, creativity, literacy skills, and the success of their future.

Learning a second language at an early age:

Studies consistently show that learning a second language at an early age is easier. Research “suggests that from birth through age ten is the best time to introduce new languages to a young child.”

In my home, my daughters are five and seven and they’re learning their fourth language (as they already speak English, too) and they don’t seem to be making a big effort. It just comes natural to them.

Several studies suggest that bilingual kids tend to be more empathic, tolerant, and show a more developed social understanding. Their exposure to a different culture makes them aware of different perspectives from an early age.

On this point, I strongly recommend you to read 7 Powerful Reasons Why Bilingualism in Children Matters at the Homeschool Spanish Academy blog, which gives a detailed explanation of why it’s so important for your children to learn a second language.

By opening your children’s eyes to a new culture—which is a completely different way of understanding life—you open their minds forever. Here, it’s important to mention that learning a language implies learning about the culture that produced that language.

Another benefit of learning a second language at an early age is the big boost to cognition and its development. Research has shown that bilingual people are better at developing strong thinking skills, understanding math concepts, and solving word problems—among other cognitive skills.

Research from the York University in Canada suggests that bilingual children enjoy an advantage when it comes to learning to read. On this point, I can attest that our daughters learned to read indistinctly in 3 languages (Spanish, Polish, English). They would get reading lessons in one language and then use that same logic to read in a different language.

One of the most overlooked benefits of learning a second language at an early age is the native-like accent that kids develop. As they learn it naturally, just as their native language, the usual sounds that are hard to pronounce for adult learners come easier to them. They mimic what they hear and, in that way, early-age students are better suited to develop a native-like accent.

The powerful boost to a bilingual child’s cognitive development, reading skills, and creative thinking has an impact on their academic achievements. Bilingual children tend to score higher on standardized tests.

Research covering six states in the U.S. shows that bilingual students get “higher test scores and also seem to be happier in school.” These kids also tend to have better attendance and less behavioral problems.

It may sound arrogant to say it out loud, but don’t take it from me! The New York Times published an article titled “Why Bilinguals Are Smarter.” Homeschool Spanish Academy is excited to partner with Bridgeway Academy to connect their students to high-quality Spanish education.

Multiple studies continue to explore this specific topic (because being smart involves a variety of things) and results continue to suggest precisely what The New York Times affirms: bilingual people develop a series of different skills associated with the term “smart.”

Being bilingual opens a lot of college and career opportunities. Increasingly, universities are placing more attention on the language skills of candidates, and it was just a few years ago that bilingualism was named “the hottest skill for job seekers.”

Different studies show that bilingual workers can earn up to 20% more money than people who only speak one language.

Essentially, if you’re looking to give better opportunities to your children, then enrolling them in a Spanish course through Bridgeway Homeschool Academy might be a good start!

Even though we’re talking about early age learning, we can still get a head start in postponing (or eliminating) old-age issues for our children such as Alzheimer’s, brain atrophy, and dementia. Incredibly, scientists find that bilingual people seem to develop “a protective effect against age-related dementia.”

Bilingualism is everywhere to be found in my life. I’m a Spanish teacher at an International School, my wife is from another country, and my daughters are native bilinguals. I also write in English about the Spanish language and culture.

I never thought about raising bilingual kids, but I fell in love with a Polish girl and suddenly her language became part of my life. When our girls were born they started learning both languages (Polish and Spanish) naturally at the same time. I would talk to them in Spanish, and my wife would do the same in Polish—with time they started speaking both.

After reading all these benefits the question is: “What’s not to like?” Who doesn’t want their kids to read better, be smarter, and get better jobs? Homeschool Spanish Academy offers group classes in Spanish with a well-developed curriculum that is customizable to suit the specific needs of the class. Their native Spanish-speaking teachers are certified professionals who guide your children to fluency.

Start empowering your child to pick up their second language today by signing up for a live online class through Bridgeway Academy. If you’d like to learn more about Homeschool Spanish Academy, you can visit their website or their Facebook page. Start your child’s Spanish-learning journey today!

Luis F. Domínguez is a freelance writer and independent journalist interested in travel, languages, art, books, history, philosophy, politics and sports. He has written for Fodor’s, Yahoo!, Sports Illustrated, Telemundo, and Villa Experience, among other brands of print and digital media in Europe and North America. 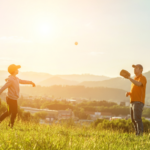 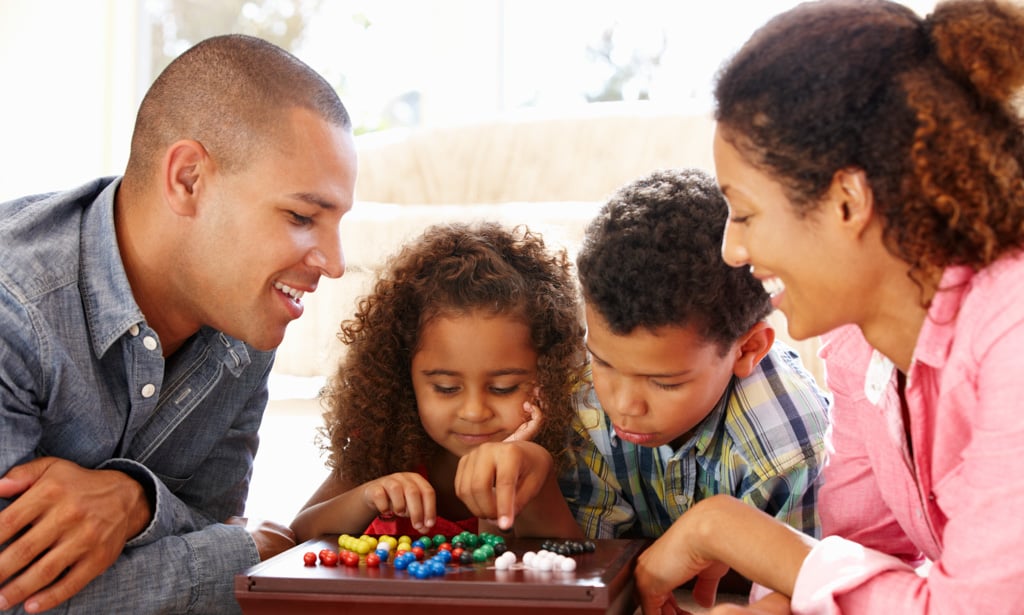 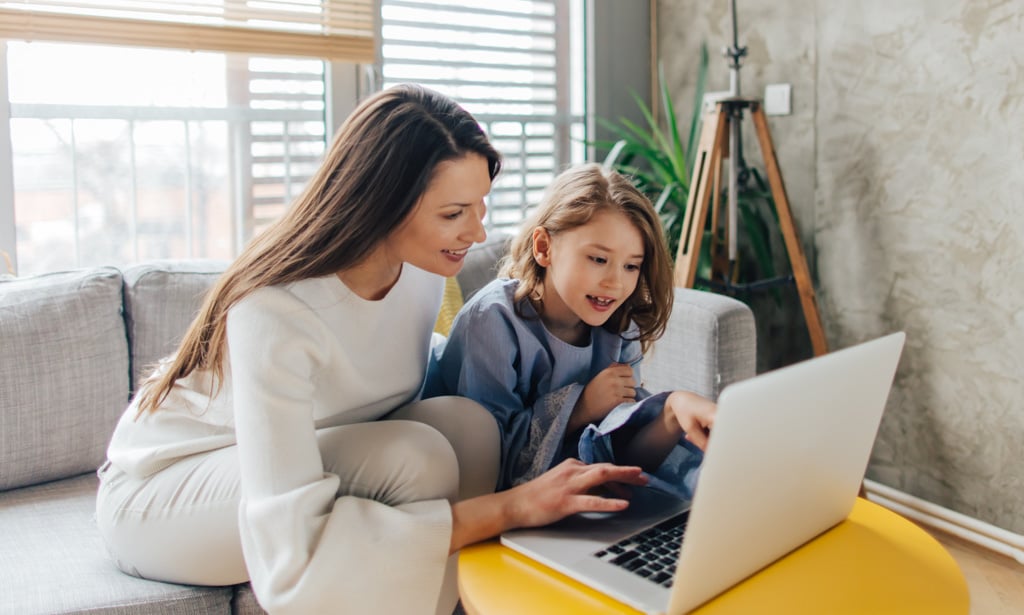 How To Homeschool When Working Full Time Read 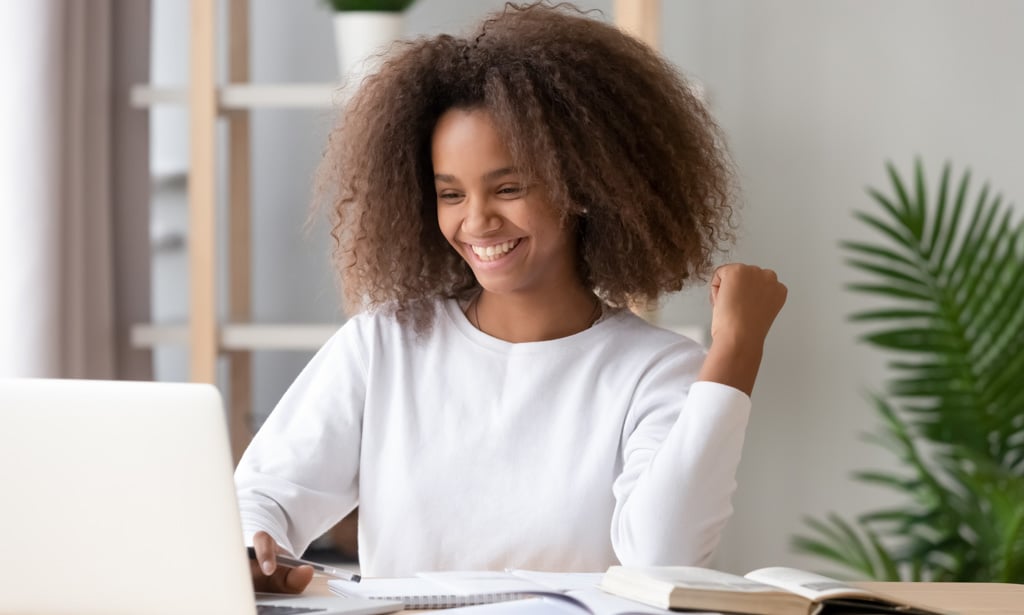