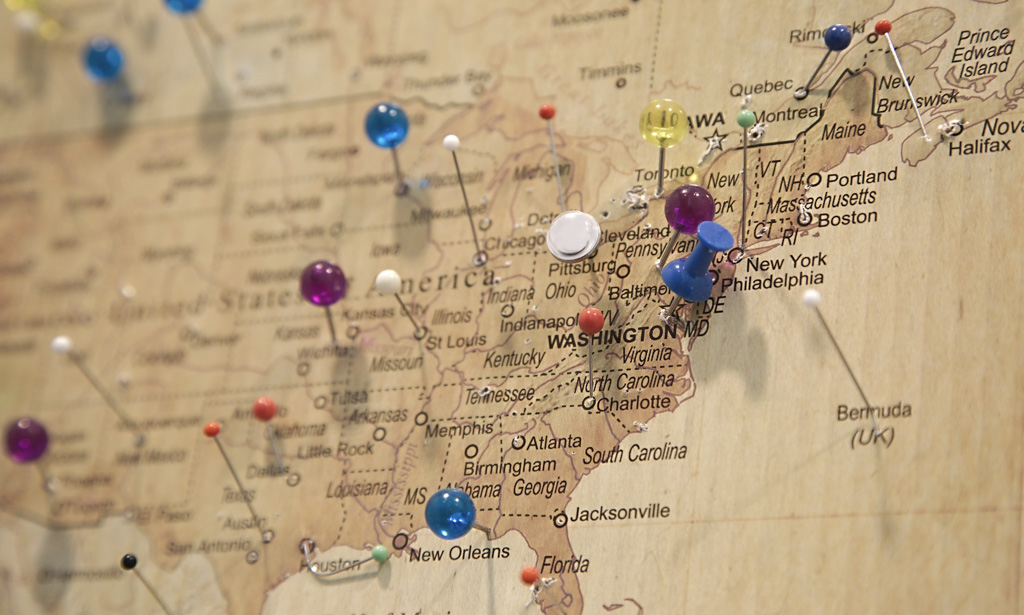 As we make our way into November, life still hasn’t fully returned to its pre-COVID days. While there are some signs of normalcy, cases are beginning to surge once again (as had been feared by experts), which means a full reopening of the country is still a ways away. Many attractions and institutions remain closed, or are open with limited capacity and/or availability.

With that in mind, fall is an amazing time of year (as you know if you’ve read my earlier blog posts!), but it’s also an incredible time to learn. So many important milestones and events have occurred in the months of October (which you already know if you read my earlier blog posts!) and November (coming soon!)…wouldn’t it be cool to take a virtual field trip (or at least watch a really cool video) to tour the places where these events occurred?

Attractions may be closed or offer limited experiences, but that can’t stop you from learning and teaching! These 11 virtual tours and field trips are fun, easy, and convenient ways to surround your student in history, beauty, and curiosity. Another amazing resource for fun and factual lessons is our education partner, Elephango. You obviously already viewed some of their lessons in the links above, and they offer so much more…go check them out! Oh, and if you just want to take in the sights of some of the most famous and beautiful places in the world, visit Google Earth and EarthCam, which offer links to locations and live webcams across the globe. Now, if you’ll excuse me, I’m heading off to catch a view of Toronto from atop the CN Tower and then to Nepal to stand on top of Mount Everest… 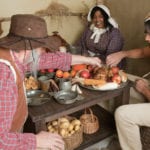 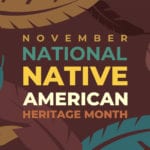 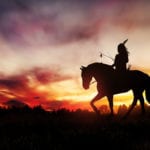 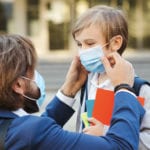 Now What? Deciding Whether to Homeschool During the School Year 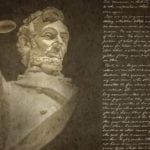 What in the World? November History Lessons You Can Teach at Home (Part 2) 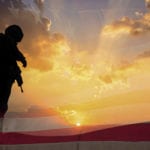 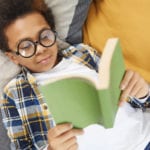 Pages vs. Screens: Why Kids of All Ages Should Embrace Reading 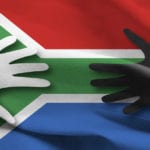 What in the World? November History Lessons You Can Teach at Home (Part 1) 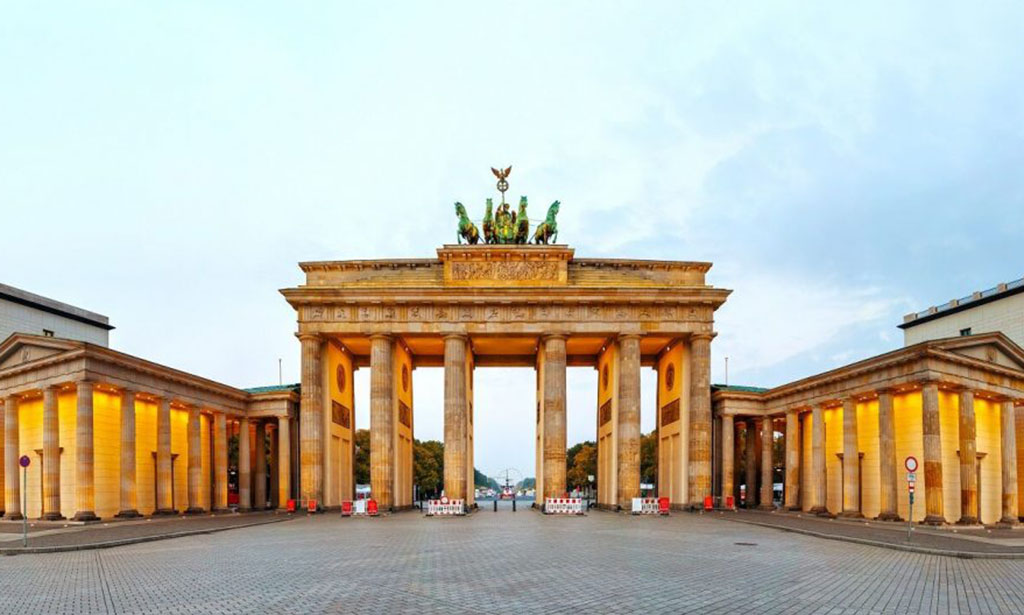 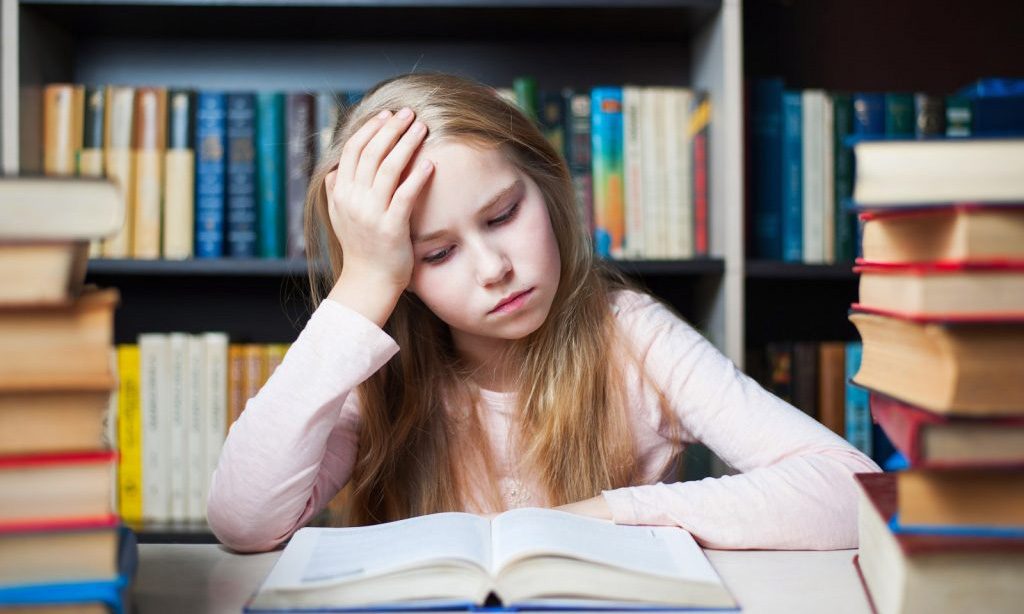 Why Switch to Half-year Homeschooling? Read 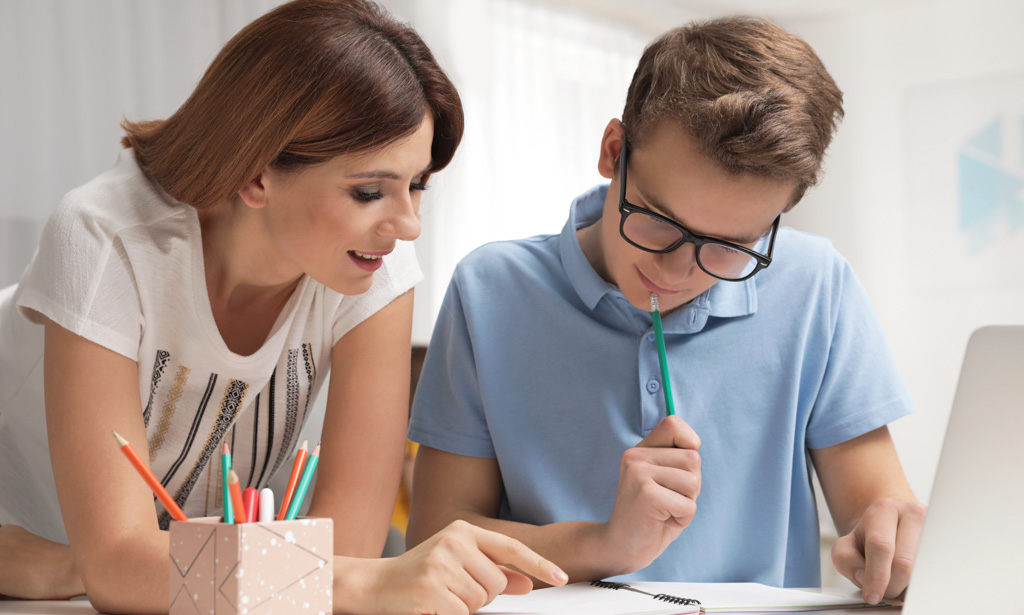